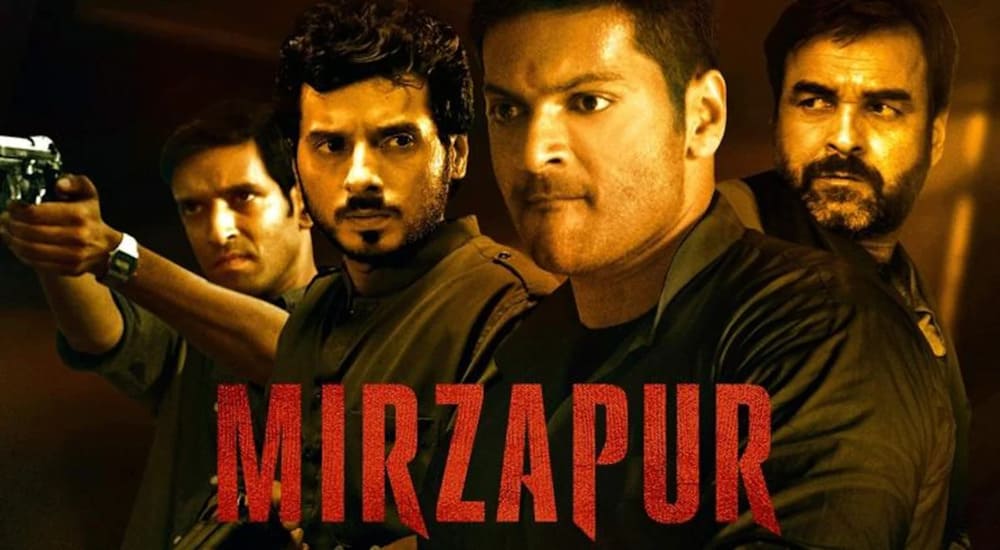 The iron-fisted Akhandanand Tripathi is a very rich carpet exporter and the mafia don of Mirzapur. He has a psychotic son, Munna, who will stop at nothing to get his paws on his father’s legacy. A random incident with an innocent bride and groom at a wedding procession forces him to meet Ramakant Pandit, an upright lawyer with two sons. It snowballs into a game of ambition, power and greed that threatens the fabric of this lawless city.

There are many web series is like Mirzapur e.g Rudra, Special Ops

What kind of web series is Mirzapur?

Which web series is better sacred games or Mirzapur?

Though the plot of Mirzapur and Sacred Games are different but one will feel that sacred games does hold a better position as compare to Mirzapur in terms of Performances, Story, Editing and the pace of the show.