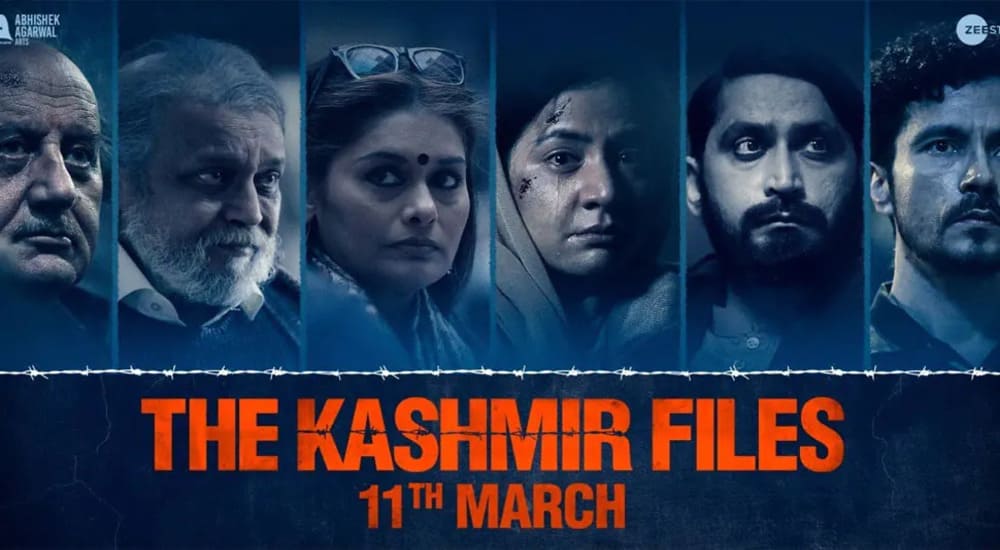 The Kashmir Files is a 2022 Indian Hindi-language drama film, produced by Zee Studios. Written and directed by Vivek Agnihotri, the film portrays fictionally how separatists and radicals were allowed to foment unrest in Jammu and Kashmir with the guilty looking the other way. The central character in this film is an aspiring journalist who becomes involved in exposing the truth about how some of India’s politicians aided and abetted the 1990s exodus of Hindus from the Muslim-majority valley.