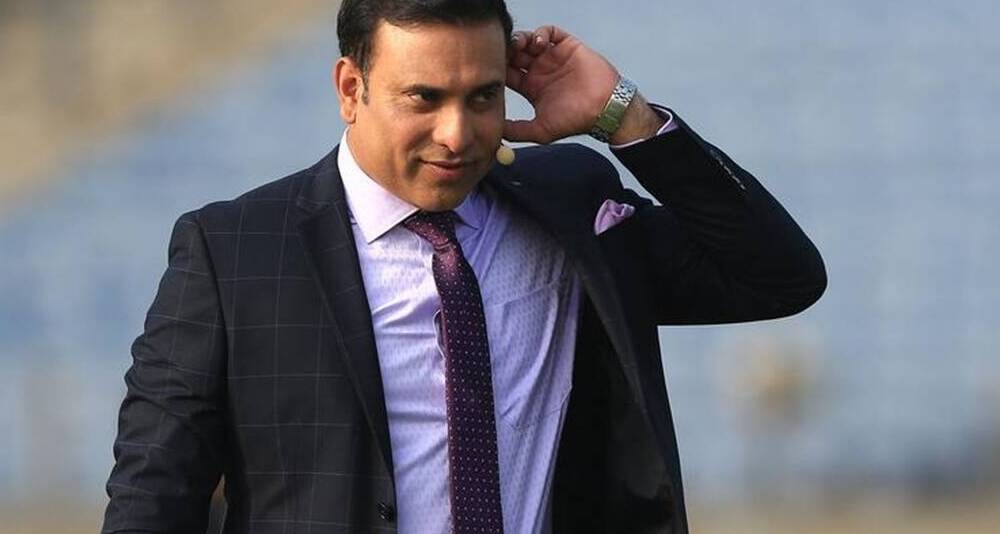 VVS Laxman is a former Indian cricketer and the backbone of Team India in the 2000’s. He was known for his classic, near textbook technique and his calm game sense. He was also known for his batting style in the middle overs of the game. Laxman had a unique trait of playing his best innings when India needed it the most and had the best records in matches that went into the final session of the game. He was known as “The Mr. Dependable”.