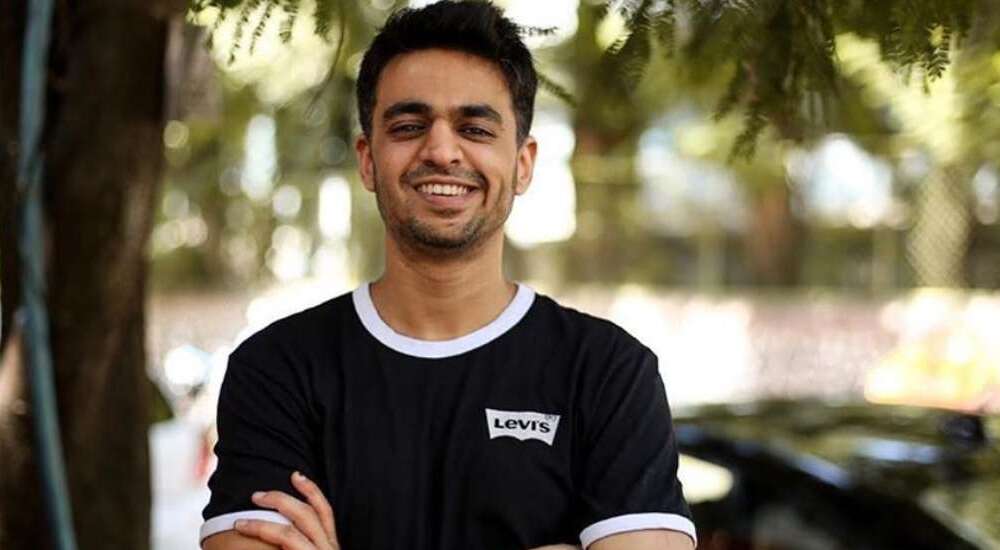 Rohan Joshi is a comedian, writer, actor and television presenter of Indian descent who was born in Mumbai. He has dedicated his early career to comedy roles and sketches for videos on the internet. Some of his best known work with All India Bakchod was one of the co-creators of the satirical news comedy show On Air with AIB as well as several other sketches that he played starring roles in during this time.