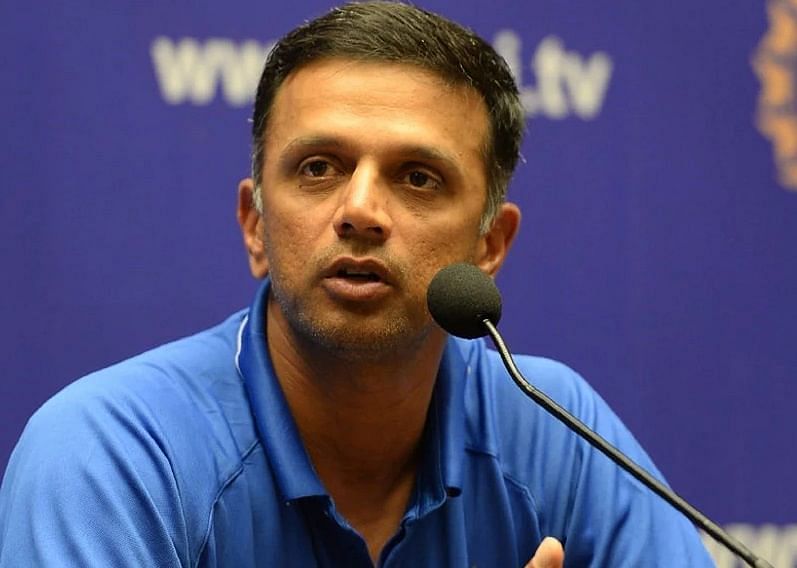 Rahul Dravid (aka The Wall) was an Indian cricketer who played for India for more than 16 years. He is now head coach of Indian national cricket team. During his playing years, he was viewed as one of the best test batsmen in the world. He was the captain of the Indian cricket team from 2004-2007. He is the second-highest run scorer for India in international cricket. He was very famous for his ability to handle critical situations.