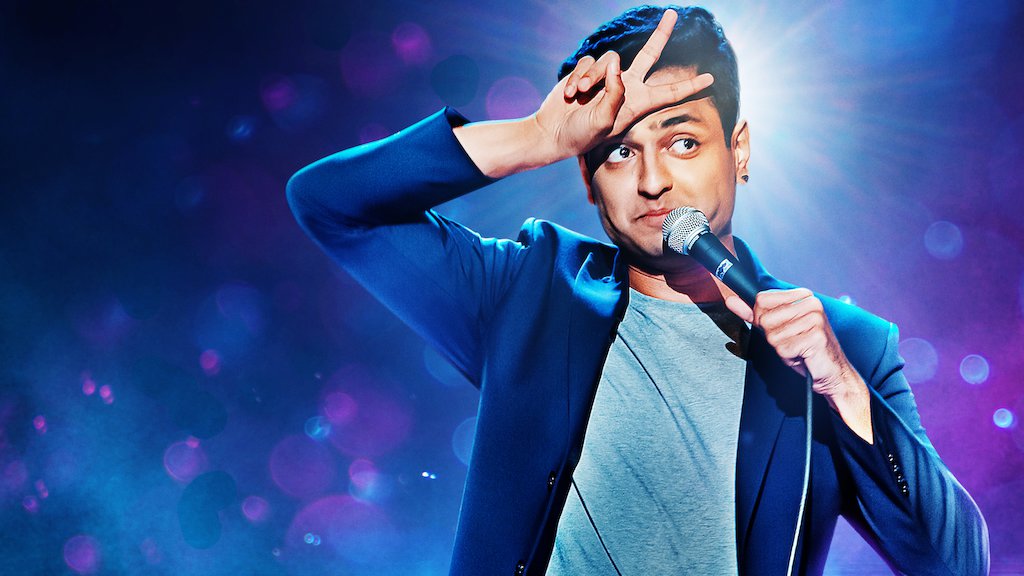 Kenneth Sebastian (born December 31, 1990) is an Indian comedian, musician and filmmaker. He rose to prominence after creating a YouTube channel in 2008 wherein he posts parody comedy sketches and occasionally his own movies. Since then he’s gone on to accrue over 152 million views.