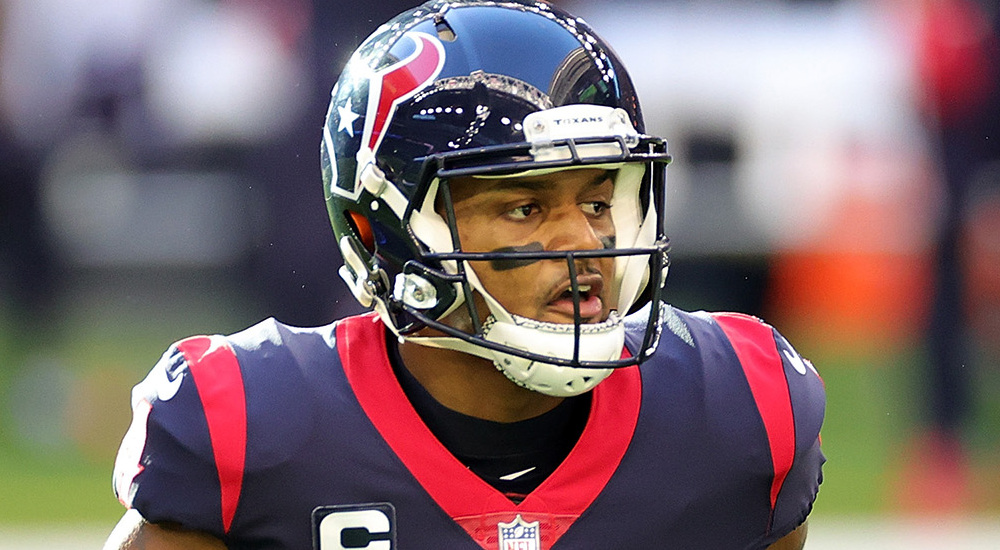 Deshaun Watson is an American football quarterback for the Houston Texans of the National Football League (NFL). He played college football at Clemson, where he won the 2014 Heisman Trophy, and was drafted by the Texans 12th overall in the 2017 NFL Draft.