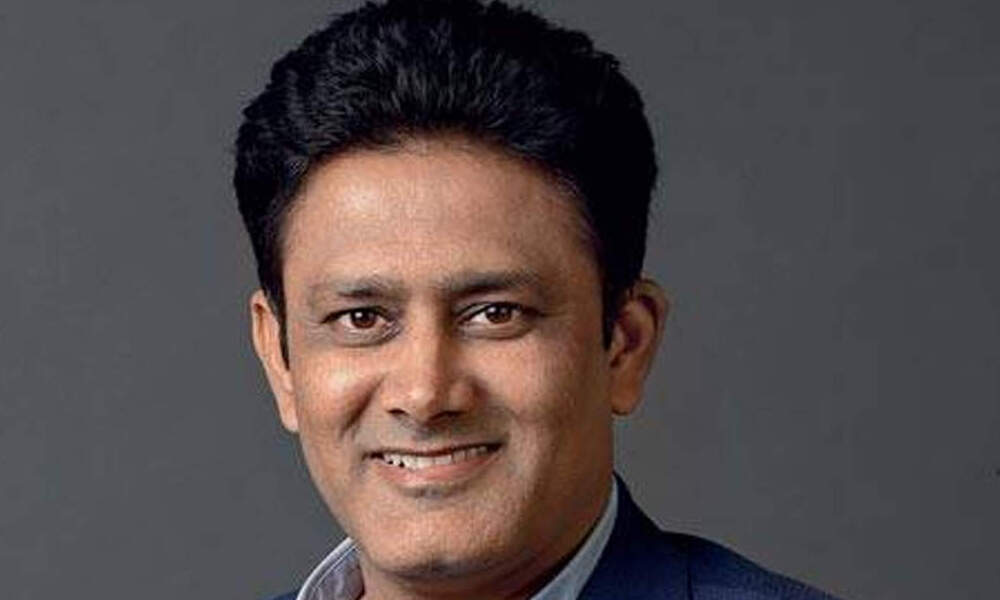 Anil Kumble, known as “Jumbo”, is an Indian former cricketer and captain of the Indian national cricket team. He took 619 wickets in Test cricket and remains the 4th highest wicket taker in Test cricket history. He is widely considered one of the greatest bowlers in the history of the game. Kumble is the first bowler to have taken more than 600 Test wickets. Kumble was named by Wisden as the Indian Cricketer of the Century in 2002. He was awarded the Padma Shri in 1999 by the Government of India. He was