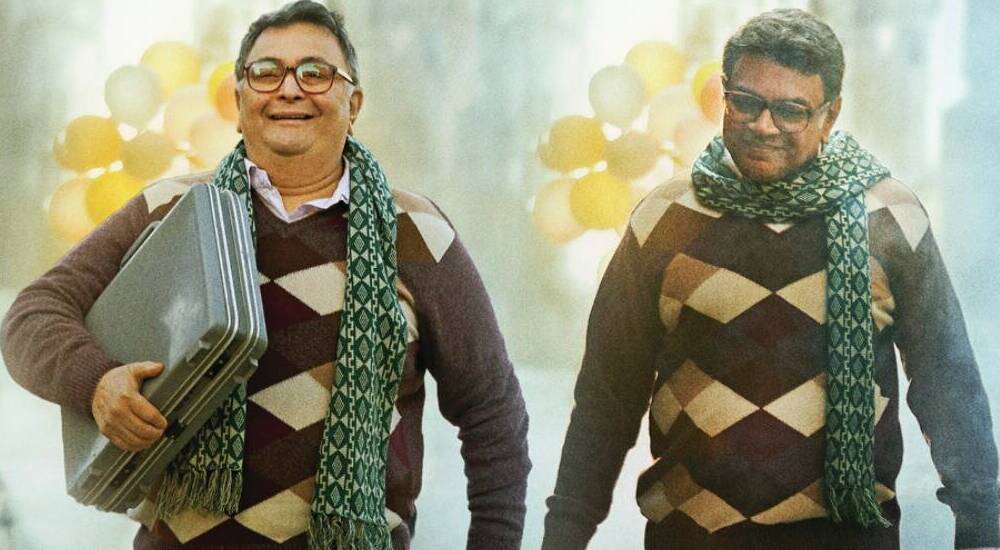 Sharmaji Namkeen is a new Indian Hindi-language drama film written and directed by Hitesh Bhatia. The film stars Rishi Kapoor, Juhi Chawla, Suhail Nayyar and Isha Talwar among others and is the first posthumous appearance for Rishi Kapoor who passed away in the year 2020. Paresh Rawal also stars in the film after having completed his role following the death of Rishi Kapoor. 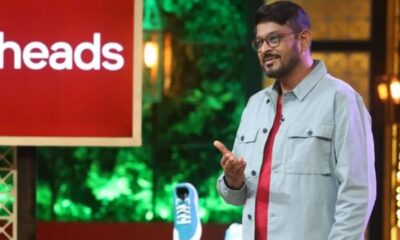